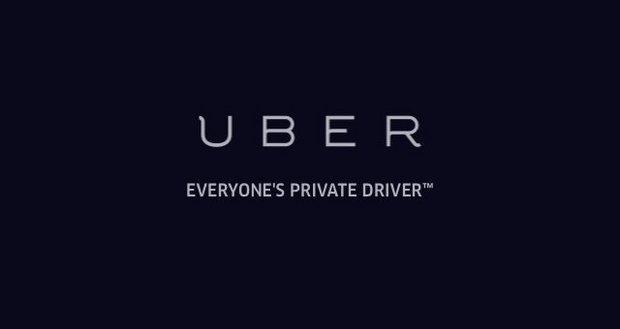 The Huntsville City Council unanimously approved two ordinances Thursday night designed to allow new-style taxi companies such as Uber and Lyft to operate in the city. City officials say they hope at least one company is in business within a few months.

The first ordinance requires the companies to fill out some paperwork and seek council approval for a license. The second establishes the fee structure for the licenses.

“This takes our transportation system into the 21st Century,” Mayor Tommy Battle said, adding, “It’s something our citizens have asked for.”

City parking and transit director Tommy Brown said one company has shown “considerable” interest in coming to Huntsville and “potentially a second one.” He did not identify the companies.

This was the third time council members have voted to amend city ordinances to open Huntsville to the new companies. “It’s not the intent for the way we would do business,” City Administrator John Hamilton said, explaining that the city has spent more than a year studying the issues surrounding the rapidly growing business model and learning from other cities.

The ordinance requires annual background checks for drivers, annual inspections for their vehicles, annual certification and $1 million in liability insurance.