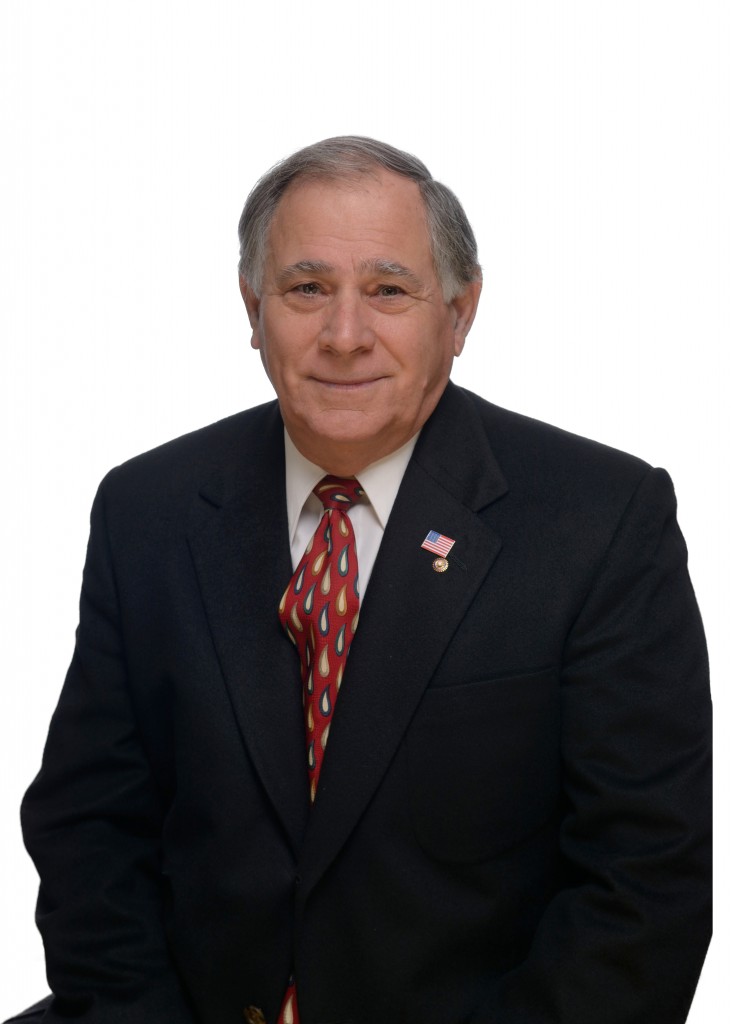 Mr. Blue graduated from the University of Alabama in 1972 with a B.S. in Industrial Management from the School of Commerce and Business Administration.  He has held a RM designation and was a candidate for the MAI and SRA designation in Real Estate Appraising.  From 1970 until 1996, John was a principal and director of G.W. Jones & Sons, Inc., a family owned regional engineering, appraisal, and development firm founded in 1886; and, a firm that played a leading role in the transition of Huntsville from a small cotton mill town to a thriving internationally renowned aerospace and industrial center.

John was working with G.W. Jones & Sons, Inc. during the engineering design of the Huntsville International Airport.  He was active in the development of many apartment complexes, office parks, and residential subdivisions.  During his tenure, he was directly involved with the success of G.W. Jones & Sons in the planning, development, and financing of over $50 million of retail, office, and residential development.  He was also visionary and founder of one of the southeast’s most prestigious private gated communities and country club developments; namely, “The Ledges”.  In 1996, he founded Chase Commercial Realty with two other principals and developed the firm until 2000, when he left to establish John Blue Realty, LLC with his son.  John has served in a number of leadership roles in professional and community organizations throughout his career.  He is married to the former Carolyn Jones of Huntsville and has two children.